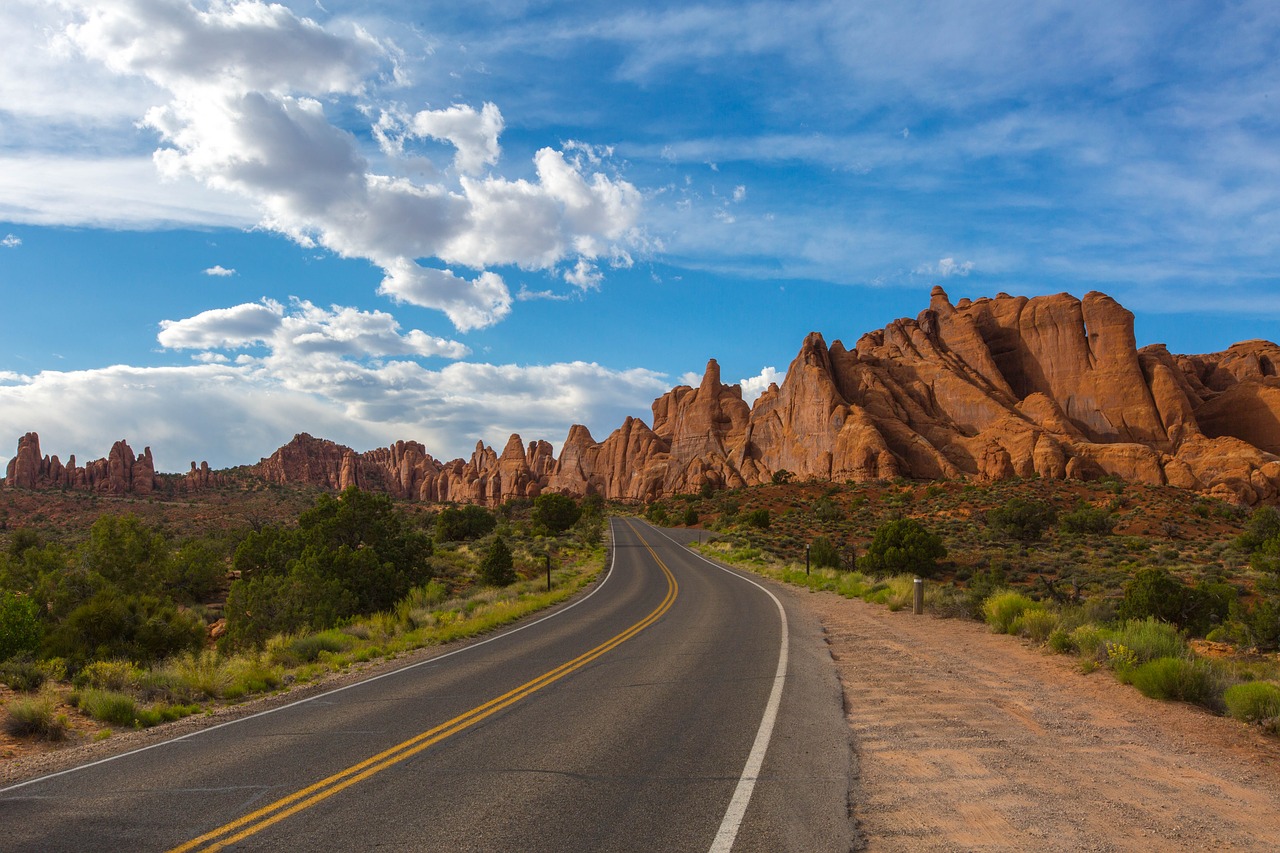 5 Destinations You Should Visit This Fall

New Mexico & Texas are two sister states that provide seemingly endless amounts of travel worthy destinations. So, why not visit them and make some memories along the way.

While Dallas is a place that can be visited year round, the fall brings more opportunities to visit this lively city.  The Annual State Fair of Texas is hosted in Dallas and kicks off September 28th. This event attracts hundreds of thousands of locals and visitors alike. It celebrates all things Texan by doing everything “Texas big” via fried foods, live music, and numerous other amenities that will undoubtedly help you make lifelong memories.

Houston is America’s fourth-largest and Texas’s most populated city. The Texas Renaissance Fair, numerous Oktoberfest festivities, and a diverse assortment of food festivals mark the beginning of fall in this city. As if that weren’t enough, the Houston Space Center and the Houston Zoo do special events to commemorate the season.

Home to the State Capital, Austin is also one of the most iconic cities in Texas. When fall arrives the city turns into a stage for a variety of festivals. Austin City Limits Music Festival, Austin Film Festival, Fantastic Fest, the Texas Book Festival, and much more. On top of this, many people flock to this great city to watch the University of Texas Longhorns football teams play their Big 12 competitors.

Albuquerque comes to life in the fall as the city hosts its annual International Hot Air Balloon Fiesta. This airy event launches hundreds upon hundreds of hot air balloons into the New Mexico skies as the fall settles in. This city is also known for the Sandia Peak Aerial Tramway that gives you a birds-eye view of the city, and the area also has many breweries and wineries.

Have you been itching to try skiing or snow sports? Taos is the ultimate destination in the fall to hit the slopes and make countless memories at resorts or in the mountains. Taos is also known for its artsy side like the craft fairs and the Taos Art Museum that are available year round.