THE HISTORY OF RICO AVIATION

In 2018, Rico Aviation celebrated 22 years of operation. Over the past two decades, Rico Aviation has transported thousands of patients across the United States. While the aircraft, technology, and a few people have changed over the years – our top quality care has consistently remained our number one priority.

Richard Coon developed Rico Aviation from a former company in 2002. The name comes from combining the first two letters of Richards first and last name. Over the next decade, Rico Aviation began a period of unprecedented growth.

Richard began to hire on a staff of dedicated pilots and medical professionals as well as add new aircraft to the Rico fleet. Rico Aviation continued to soar sky high as the 2010’s began. 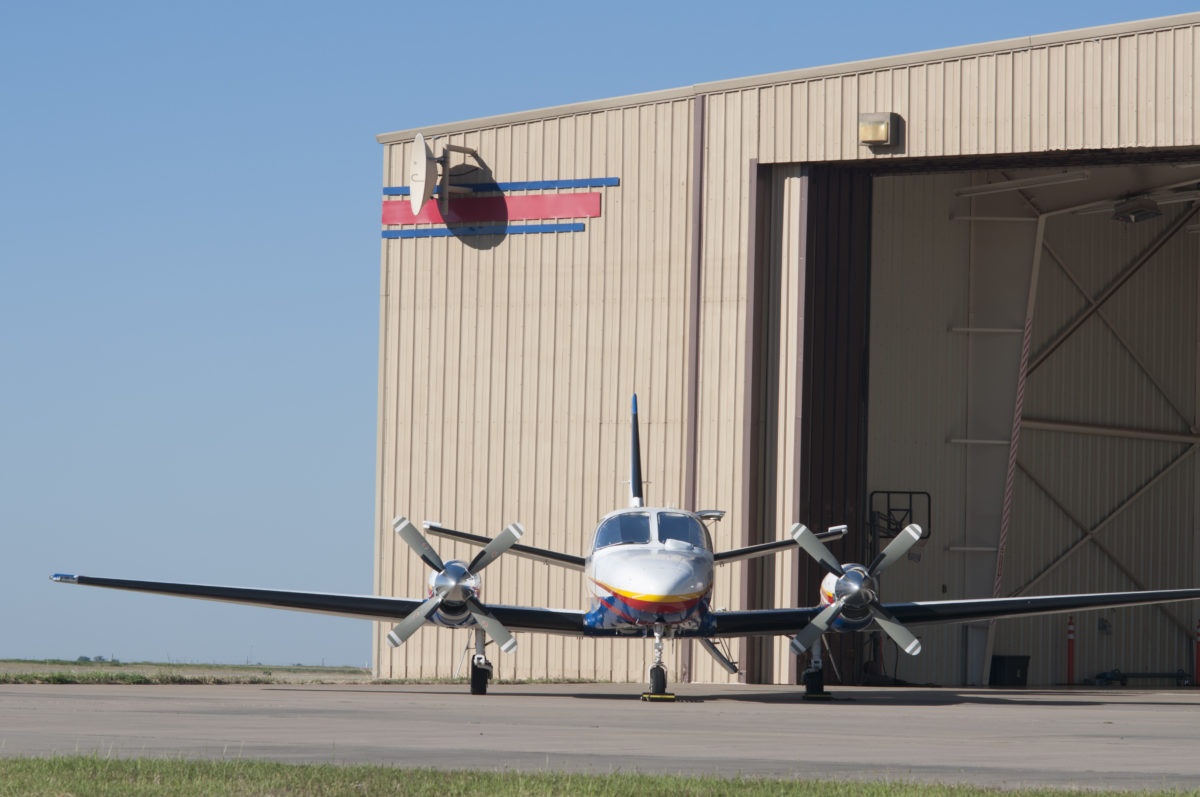 The sky is truly the limit for Rico Aviation. What lies on the horizon for the historied company is anyone’s guess, but one thing is for sure. Rico Aviation will always be taking every possible opportunity to improve the quality of their patients care. Want more detailed info about Rico Aviation’s history? Check out the interactive timeline below and see the fantastic developments which shaped Rico over the years.