Rico Aviation is proud to host a hangar in Dalhart, TX. Making service to Eastern New Mexico, Southern Colorado and West Texas that much easier.

While the Dalhart hangar is not as large as the main hangar in Amarillo, it can house both fixed and rotor wing air ambulances. It also serves as the primary emergency response for Coon Memorial Hospital. 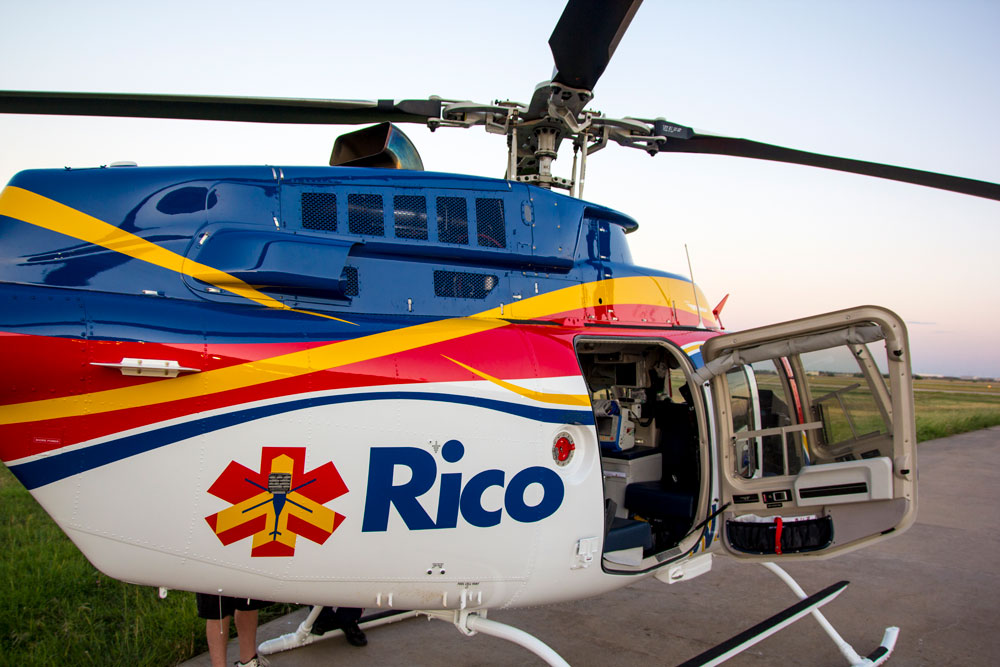 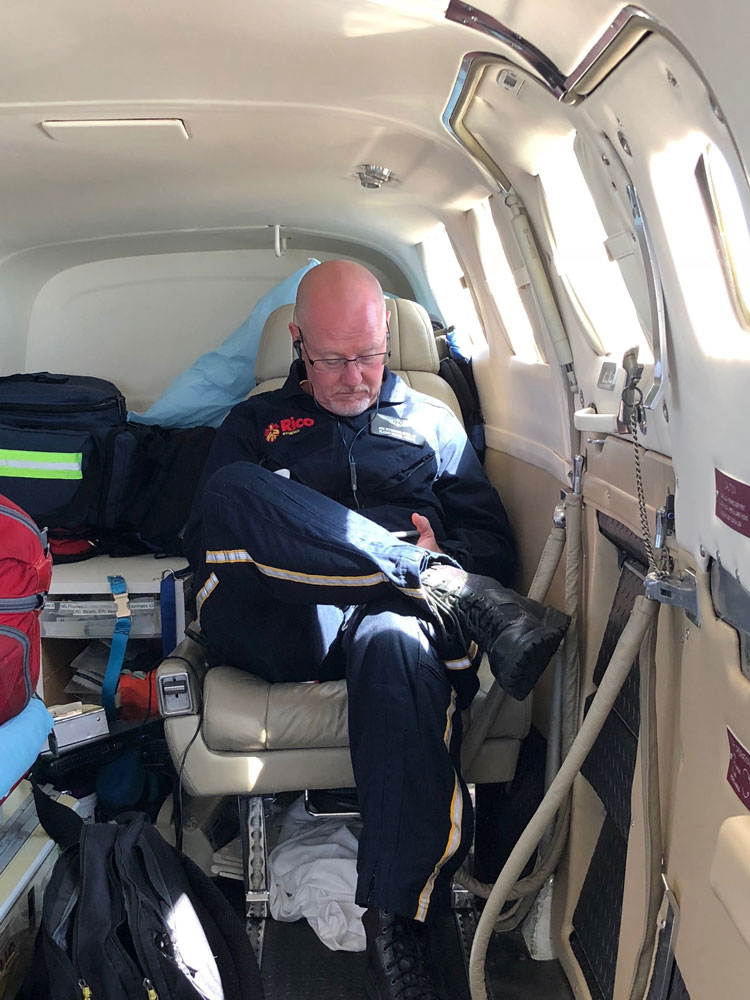 The Dalhart air ambulance hangar is the main base for one of our Air Methods partnered rotor wing air ambulances. The location allows this aircraft to be quickly dispatched to West Texas, Southern Colorado and Eastern New Mexico.

The main benefit of rotor-wing air ambulances is their maneuverability. Helicopters are able to take off and land in locations where fixed-wing aircraft are limited due to the need for a runway.

Stability is also a significant benefit of rotor wing aircraft. The ability to hover and quickly adjust altitude allows us to navigate varied environments without having to sacrifice the overall stability of the cabin.

While fixed-wing aircraft have less maneuverability than rotor wing crafts, they have a much larger flight range. This flight range allows Rico Aviation to reach almost any destination you or your family members need to reach for medical services within the continental United States.

Regardless of the air ambulance services you or your loved ones might need, our Dalhart hangar is ready at any moment to dispatch the right aircraft required to accomplish the job with professionalism, compassion and in a timely manner.

We will always take the highest precautions and care when it comes to transporting your loved ones. Contact us today to learn more about our Dalhart air ambulance service and to find answers to any questions you may still have after reviewing our website.