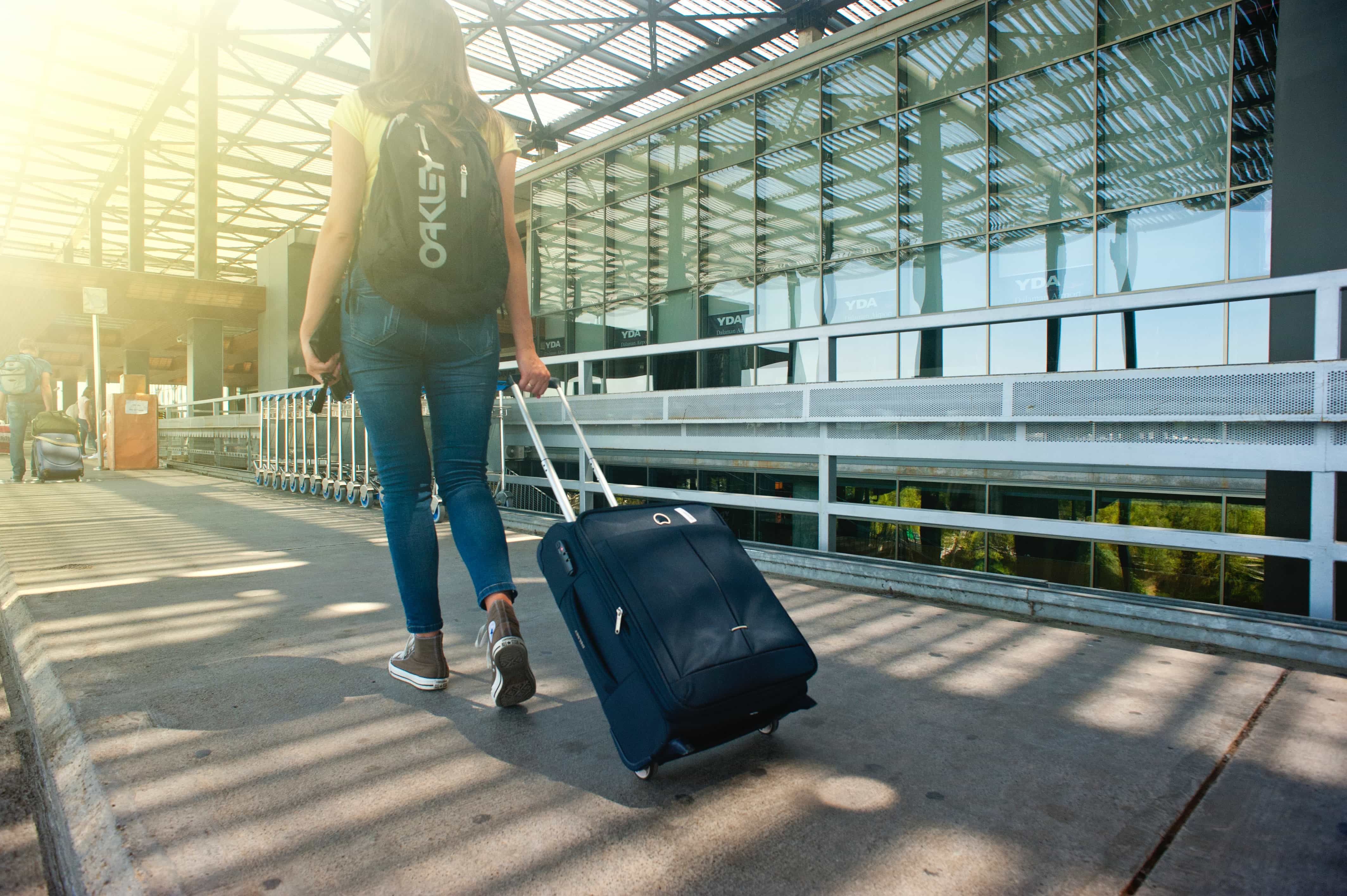 Everything You Avoid When You Charter A Private Plane

Getting to the airport early

Getting on a plane in most major airports would require you to get to the airport at least 2 hours before your flight, and since you’ll likely be using a major airport, it may be an hour or more from your home. That means you’ll have to leave your house three hours before your plane takes off. If you charter a private aircraft, you can roll up to the tarmac just a few minutes before take off. Also, you can potentially take off from a smaller airport near your home. Whether traveling for work or pleasure, saved time is one of the most attractive features of a private charter.

If you fly a private plane, you aren’t required to go through TSA screening. That means, no metal scanners, no taking your shoes off and no security lines. You also don’t have to worry about TSA agents dumping your grooming products and drinks into the trash can. Just pack typically, and head straight to the plane. 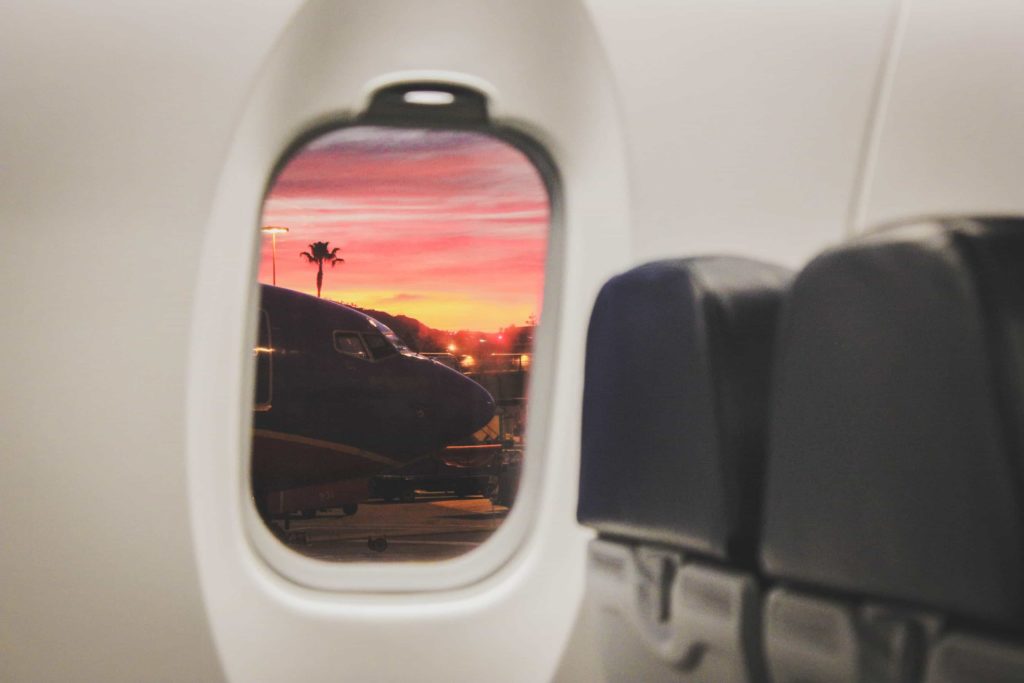 Planes that are privately chartered always take a direct flight plan to the passenger’s desired destination. And because they have access to way more airports, they can often get you closer to where you need to be than a direct commercial flight could. For example, if you’re flying to Lubbock or Midland from anywhere else commercially, it’s almost guaranteed that you’ll have to stop in Dallas or Houston. But, if you chartered a private plane, you would fly there directly.

Private planes are smaller and can quickly change direction mid-flight, which means they can avoid bad weather by choosing a different flight-plan or a different airport at which to land. Private Charter eliminates the hassle of getting stuck at an airport for a long time or have to stay overnight in a layover city.

The in-flight experience of a private plane is much quieter and more serene than a big commercial flight. That means you can do your work, have a business meeting, or take a nap with no disruptions from other passengers or crew-members. Your productivity on a private plane will be exponentially higher than if you flew commercial.