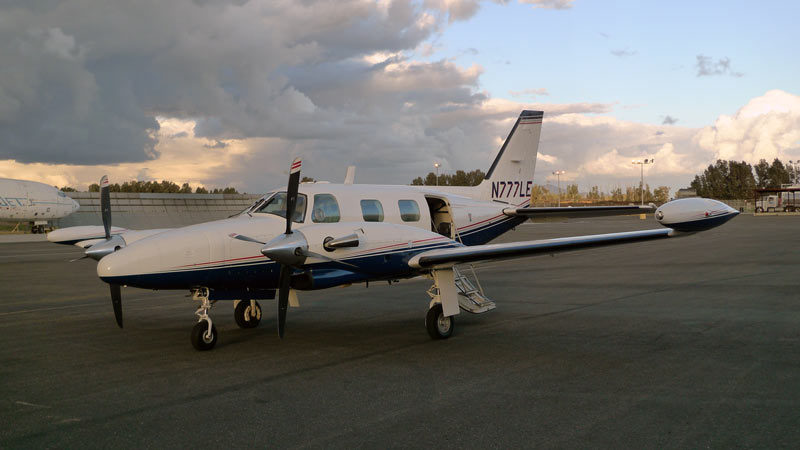 While it is relatively easy to distinguish an air ambulance from a ground ambulance, the differences within air medical transport can be a bit more confusing. When it comes to air ambulance transport, it is important to be educated on the two main types offered: rotor wing aircraft and fixed-wing aircraft. Though both offer distinct advantages over ground ambulances, choosing the best form of medical transport will be unique to each patient’s situation.

Rotor wing air ambulances are utilized as substitutes for ground ambulances. They can land almost anywhere, giving them a definite advantage over slower ground travel. However, helicopters have a relatively short travel range, so they are typically reserved for actual emergency situations in which a patient needs immediate access to a trauma center. An example of a high speed and reliable rotor wing ambulance is the Bell 407 Helicopter, supplied by Air Methods and utilized by Rico Aviation.

Since fixed-wing airplanes do not have the landing flexibility of rotor wing ambulances, medical transport companies often use them for transporting critically ill or injured patients between hospitals. Fixed wing air ambulances can travel farther distances without refueling, and are an important part of any quality medical transportation fleet. Another benefit is that these ambulances can typically hold more passengers, such as the 2 Cessna 441 Conquest Turboprops that allows for a family member to board the flight with their loved one.

Which type is better?

Neither is strictly better than the other; the details of the medical situation will determine which method of travel will better suit the patient’s needs. Rico Aviation, a medical transport company, certified by the state of Texas, New Mexico, and Colorado, utilizes both fixed wing and rotor wing air ambulances in their medical transport fleet. Visit our website or contact 806-331-7426 to learn more about how Rico Aviation provides the highest quality of medical transport care possible.