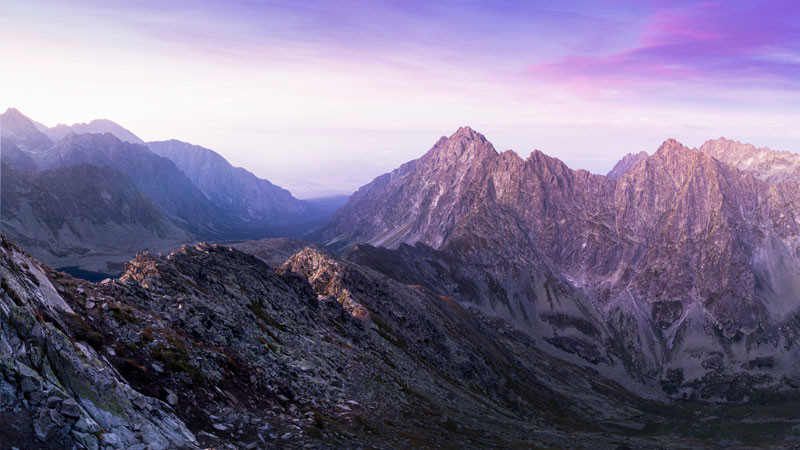 5 Known Facts About the Rocky Mountains

From hiking, skiing, and climbing to white water rafting! The Rocky Mountains are one North America’s most well-known and celebrated geographical features. Their majestic views have been the subject of song, poetry, art, and inspiration ever since pioneers started settling the West. To get to the bottom of what makes these mountains so special we have compiled some interesting facts.

The range consists of 100 separate mountain ranges stretching from central New Mexico to Canada. The range as a whole extends an incredible 3000 miles through six states including New Mexico, Colorado, Utah, Idaho, Wyoming, and Montana. The Rockies are well above sea level, hitting 14,000 feet in many areas. The tallest peak in the range is Mount Elbert, residing near Leadville, Colorado.

Mount Elbert may be the tallest, but it’s not the most popular peak in the range. That title belongs to Pikes Peak, which is the second most visited peak in the world. Pikes Peak sits at 14,115 feet above sea level and is accessible by foot, bike, train or car ride. The Pikes Peak region covers the popular mountain towns of Colorado Springs, Manitou Springs, Cripple Creek, and Canon City making it the ideal vacation spot.

The exploration of the Rocky Mountains began as early as 1540 by Spanish Conquistador, Vazquez de Coronado and later became by popularized by Lewis and Clark as well as, Zebulon Pike in the early 1800s. By the 1850s the discovery of gold resulted in a gold rush in the Pike’s Peak region and modern-day Denver. The gold rush brought in hundreds of settlers looking for opportunity and led to the settlement of Denver.

To preserve the pristine views, natural resources, and wildlife the U.S. Park system has opened up numerous parks throughout the range. Some of the most popular parks include Rocky Mountain National Park, Yellowstone, Grand Teton, and Glacier. These parks are popular tourist attractions year-round and are the perfect destination for campers and hikers.

Covering a vast geographical area, the kinds of wildlife found in the mountains vary by location. Some animals you can expect in these mountains and national parks include: